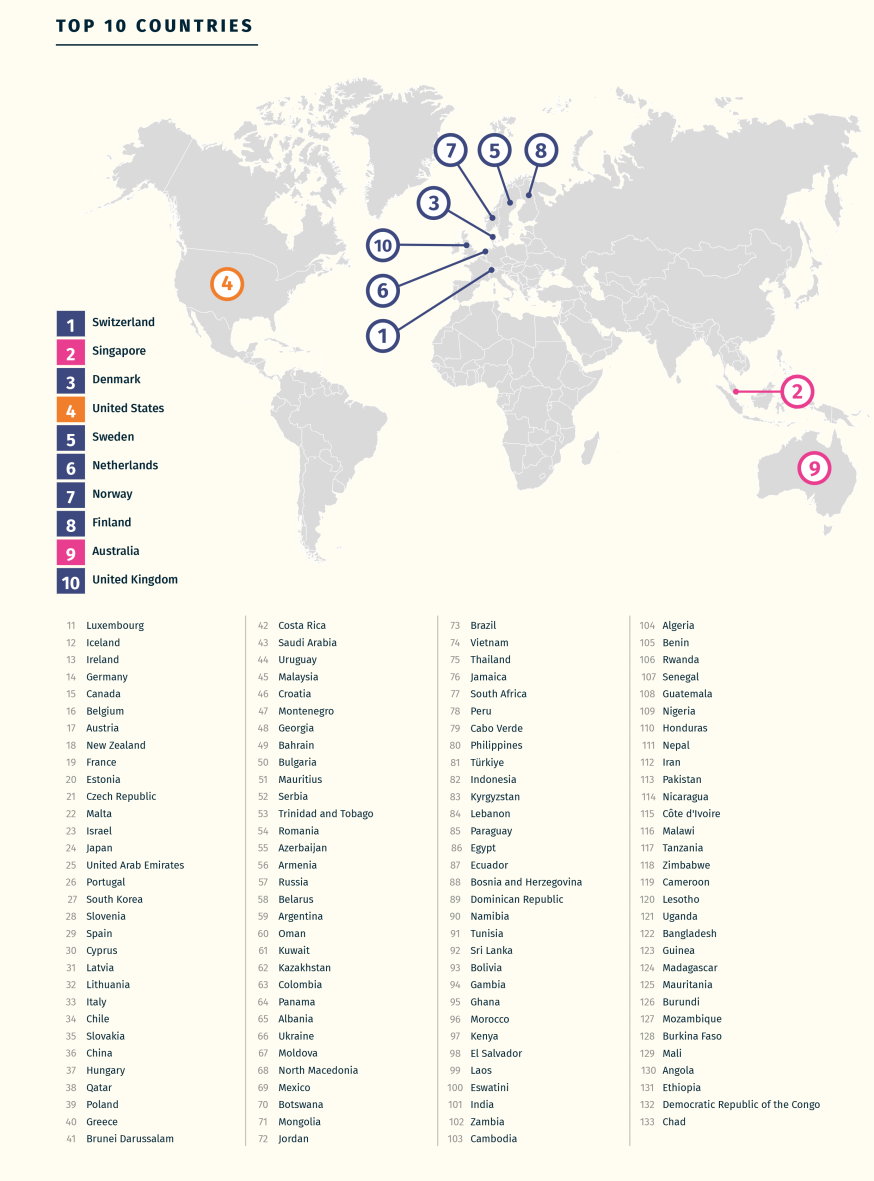 In the INSEAD- 2022 rankings, Switzerland (1) and Singapore (2) maintained their lead as the most talent competitive countries, while many European economies (especially Nordic ones) kept their spot in the top 10. Smaller economies continued to display top-notch talent performance. This year, for example, Denmark outpaced the United States to place third. And, for the first time since 2017, Estonia entered the top 20.

There are considerable remaining obstacles to the free movement of people and labor in the region and it´s time to move on from words to deeds were...

Register for the Nordic Life Science Days 2023 in Bella Center, Copenhagen, with your 25 % MVA-member discount

Medicon Valley Alliance has entered into a strategic partnership with Sweden Bio and the organizers of Nordic Life Science Days - the largest Nordic...

Medicon Valley Aliance would like to highlight the upcoming inaugural Lund Spring Symposium, May 24-26, 2023, at Palaestra et Odeum, Lundagård,...

MVA-member company Alligator Bioscience has recently announced an expansion to its research collaboration and license agreement with Orion...

This website uses cookies to improve your experience while you navigate through the website. Out of these, the cookies that are categorized as necessary are stored on your browser as they are essential for the working of basic functionalities of the website. We also use third-party cookies that help us analyze and understand how you use this website. These cookies will be stored in your browser only with your consent. You also have the option to opt-out of these cookies. But opting out of some of these cookies may affect your browsing experience.
Necessary Always Enabled
Necessary cookies are absolutely essential for the website to function properly. This category only includes cookies that ensures basic functionalities and security features of the website. These cookies do not store any personal information.
Non-necessary
Any cookies that may not be particularly necessary for the website to function and is used specifically to collect user personal data via analytics, ads, other embedded contents are termed as non-necessary cookies. It is mandatory to procure user consent prior to running these cookies on your website.
SAVE & ACCEPT