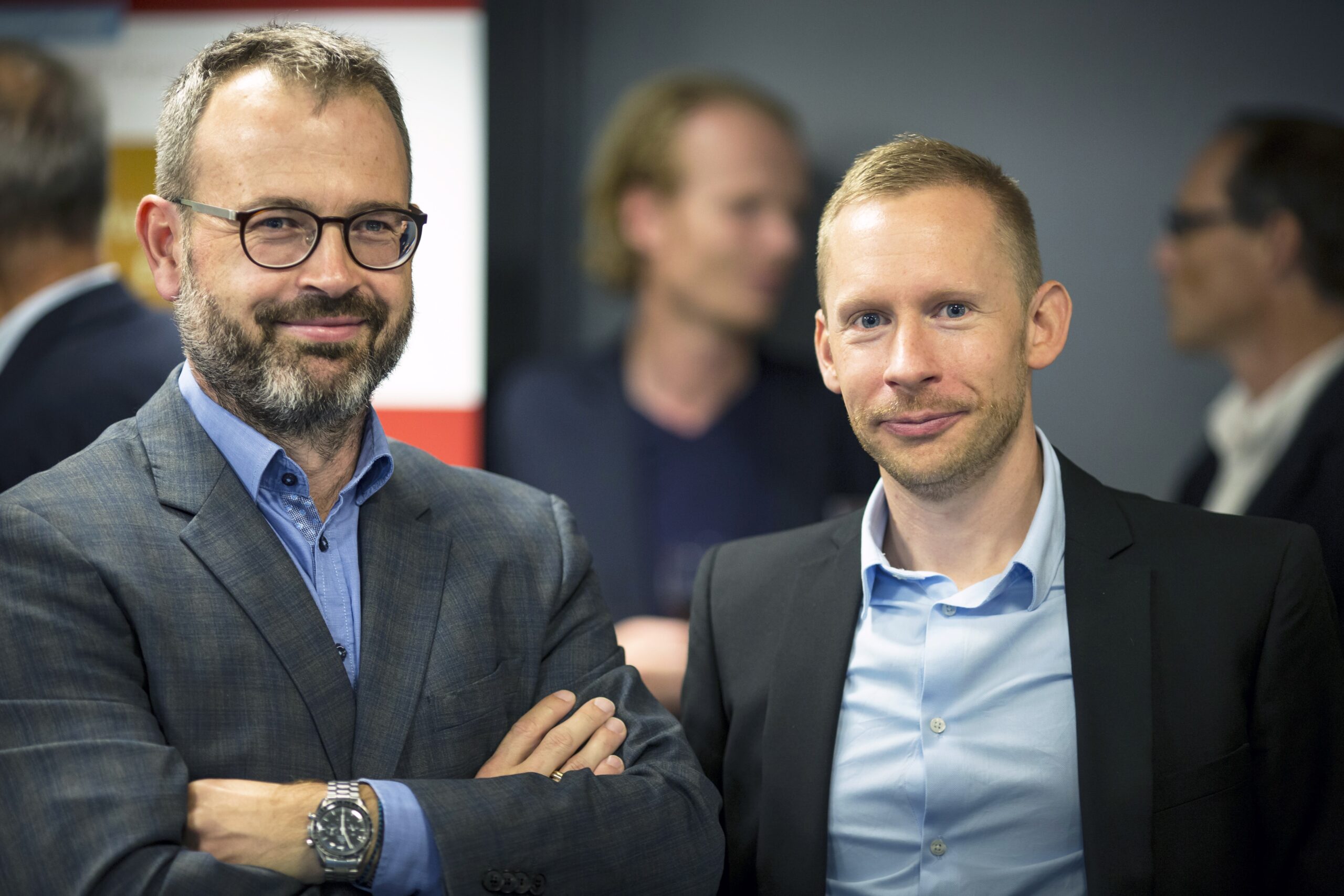 Following the public announcement earlier this week that Medicon Valley Alliance´s CEO since 2016, Petter Hartman, will take up a new position as CEO of Medicon Village Innovation no later than 1st of November, Medicon Valley Alliance chairman, Søren Bregenholt, who has been chairing the board since 2015, would like to wish him “Godspeed” and thank him for a dedicated, professional, and successful effort.

“On behalf of the MVA Board of Directors I would like to thank Petter Hartman, who together with his dedicated Danish-Swedish team has worked intensively and successfully to build and grow a professional life science cluster organisation, which has successfully managed to become the focal point of Danish-Swedish life science collaboration.  Petter hands over MVA in a stronger position than ever and it´s good luck and Godspeed from us!” says chairman, Søren Bregenholt

With more than 300 member companies and organisations, including most of the leading life science companies in the region and a growing number of international companies as well, Medicon Valley Alliance and it´s unique value proposition as a steppingstone to and meeting- and marketplace for both Danish and Swedish life science has proven its strong relevance for both academia and industry.

“Petter Hartman has played an instrumental role in establishing MVA´s project portfolio including the ReproUnion project (infertility), the DiaUnion project (type-1 diabetes) and the Microbiome Signature project (microbiome), which are all well underway. I am convinced that Petter will remain dedicated to MVA to his last day, and the MVA Board of Directors has initiated a process to identify a new CEO and secure the best possible handover.” says chairman, Søren Bregenholt

The Valley of Life: Let´s get back together! New business column in Copenhagen Post by MVA chairman, Søren Bregenholt

As documented in the recently published analysis ‘Life Science across the Øresund’, from a life science perspective we could do so much more to work...

Scotland’s Top Ten Biotech Companies to Watch Out For

Among the growing number of MVA-member companies and -organizations are also a handful of embassies working specifically with life science and the...

How far have we come? Where are the bottlenecks? How can we realize the full potential of Danish-Swedish life science collaboration in the Medicon...

A key succes criteria for the ReproUnion project is to raise awaress to the challenges related to infertility and their root causes, create the best...

Today the magazine, Life Science Sweden, published this week's podcast-interview, where they invited MVA CEO, Petter Hartman, to give his view on...

The new updated national Danish life science strategy is a step forward in many ways. But despite the proximity to the Øresund Bridge and despite...