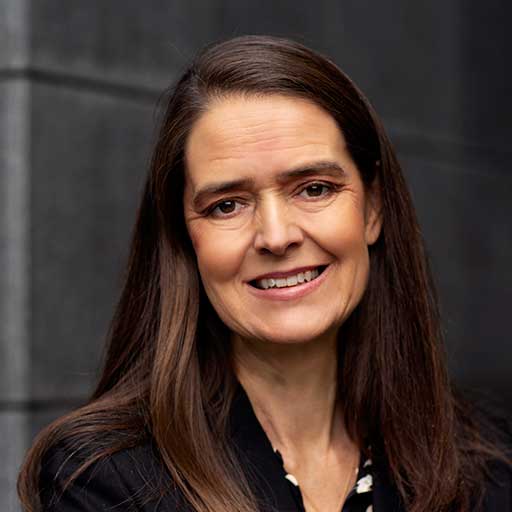 Drug development in oncology is undergoing several changes brought about by precision medicine, which makes it appealing to move efficacy assessment to earlier-phase trials and questions the need for randomized trials. Indeed, some remarkably efficacious drugs have even been approved based on uncontrolled phase I or II trials.

With very few exceptions, we challenge the view that the expected benefits from new drugs are generally sufficient to forgo randomization to a standard-of-care arm. Apparently improved outcomes in a single-arm early trial may be due at least in part to the prognostic nature of the target and to selection bias, rather than result from a true effect of therapy. Moreover, the predictive role of biomarkers cannot be ascertained in a definitive way without randomization to a control arm.

On the other hand, randomization often raises scientific, ethical and economic issues when precision medicine is understood in a very strict sense, according to which each tumor presents a unique molecular landscape in a manner that precludes the formation of groups of patients with a similar disease.

The challenge for the scientific community moving forward will be to strike the right balance between eliciting high-level evidence, such as that originating from randomized trials, and leveraging the full potential of precision medicine.